Where do the Lesser Spotted Eagles spend the winter? 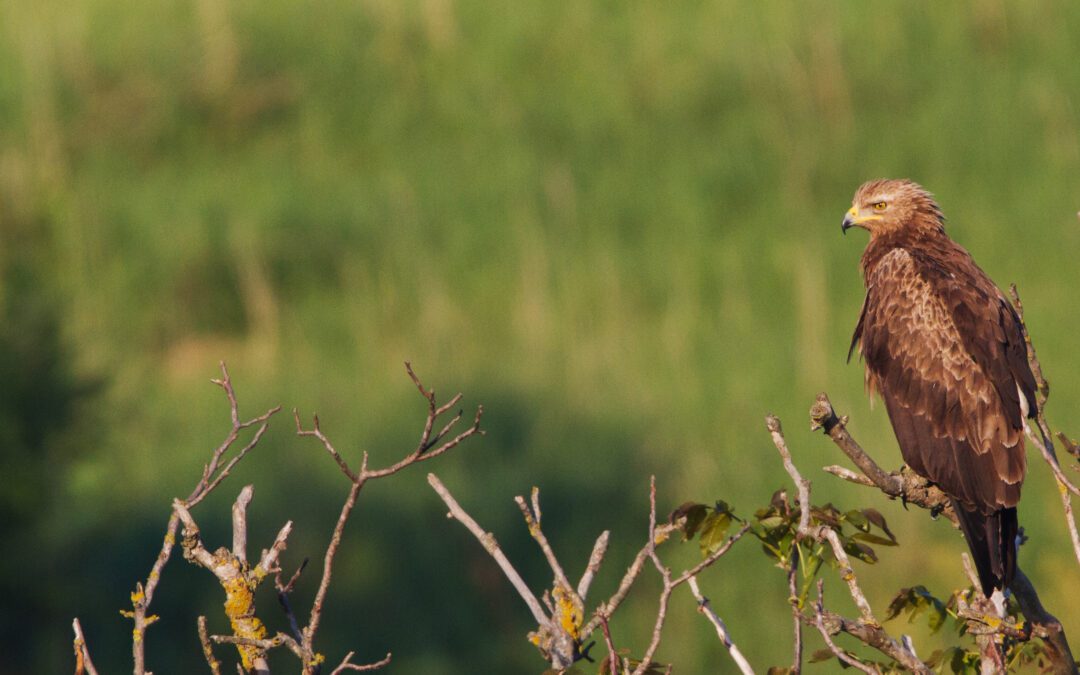 The new transmitters, which we placed on Lesser Spotted Eagles within the project Life for Eagle’s habitat, send us lots of interesting data for the migration and territories which birds have visited. At the moment we are receiving data from 8 out of 10 transmitters. According to it 4 Lesser Spotted Eagles have chosen to spend the winter in the Okavango delta in Botswana. This is the most important are for wintering of the Bulgarian population at the moment.

The Lesser Spotted Eagle from Eastern Balkan mountain has settled on the territory of the Serengeti national park, near Lake Victoria, which is more than 2000 km north from the other eagles in the are and only 3 degrees south of the Equator. This is the most northern wintering eagle. 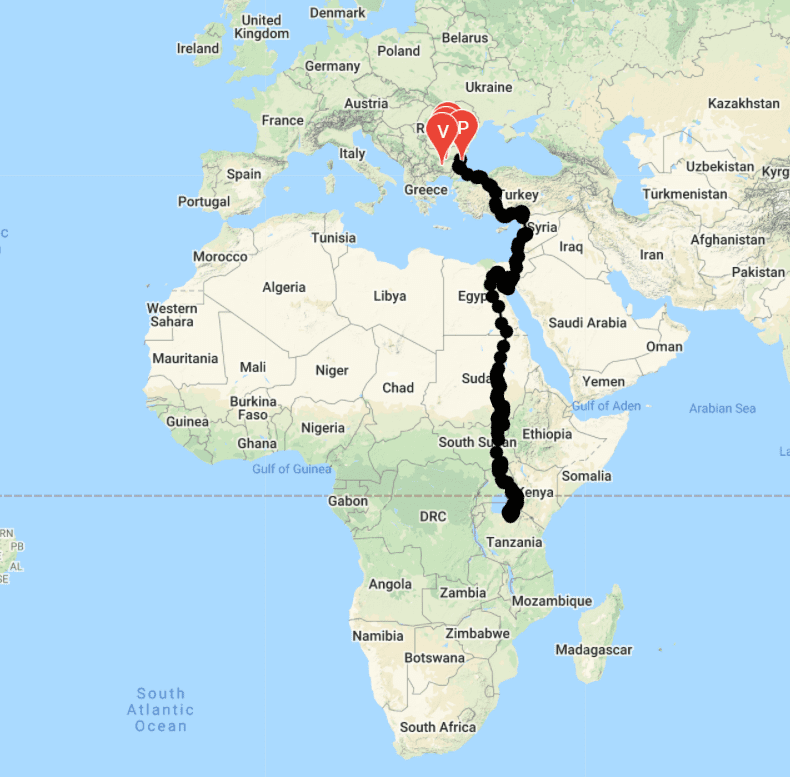 The bird from South-Eastern Bulgaria also demonstrates an interesting behavior – it is still hasn’t established for wintering in a particular region, and it has reached the South Africa-Zimbabwean border. At the moment Tervel is in the southern Mozambique, and the eagle from North-Eastern Bulgaria is in Zambia. 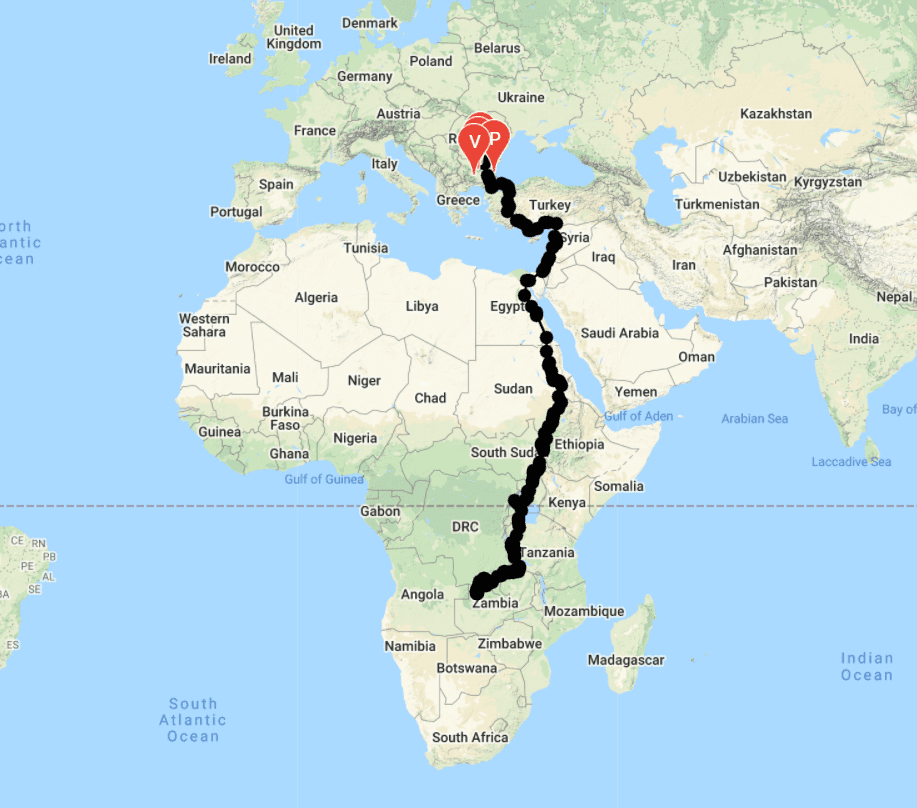 This summer a BSPB team placed GPS-GSM transmitters on 7 young Lesser Spotted Eagles and so the total number of tagged birds in Bulgaria became 10. Three of the transmitters were placed last year. This is a pilot activity for our country for research and conservation of the species.

We continue to track the information from the transmitters and to inform you about the most interesting parts of it.