The Lesser spotted eagle Ilia headed on his first migration 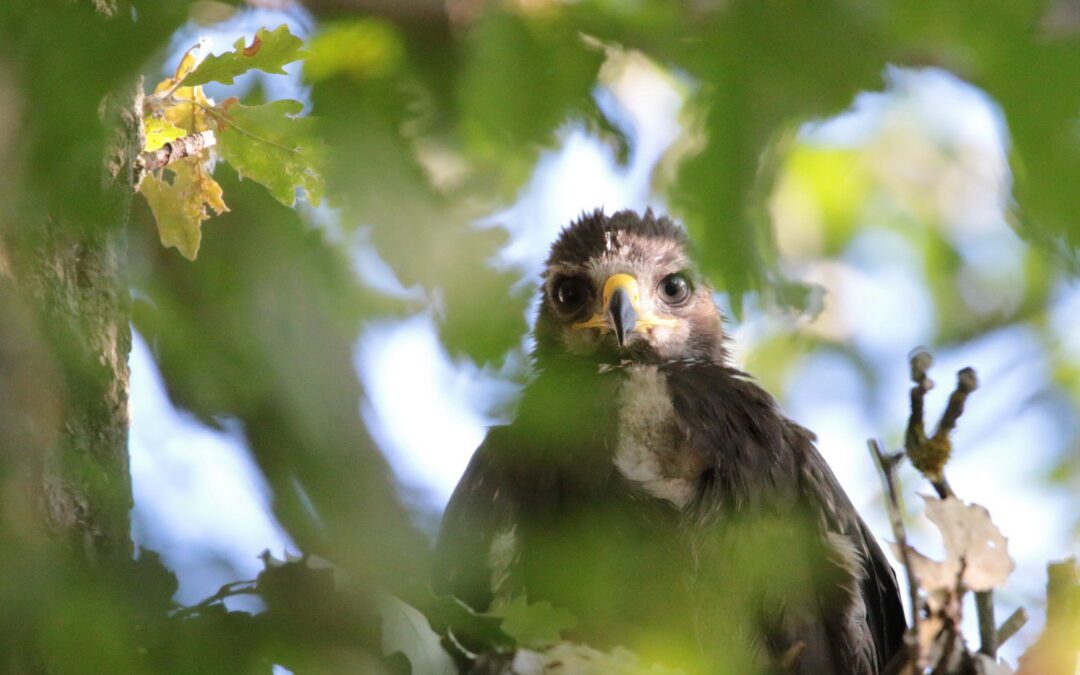 The Lesser-spotted eagle Ilia has headed on the long way to the south. In the beginning of August near the Dobrudzha village of Alexandria Ilia was tagged with a GPS transmitter by the experts from the BSPB.

Tracking the movement of the birds allows us to gather valuable information about the migration routes, choice of habitats, potential threats, etc., which will be an important conservation tool for the species. The young bird started his first migration to Africa on 13th of September. It flew 700 km in three days and now he is situated in the area of the Turkish village of Afionkarahisar. During the first night of the migration he stayed near the village of Vetren, Burgas, and a day later he spent the night in a forest area south of Istanbul.

There is still a long way in front of him and we hope to see him again in Bulgaria in spring.

You can learn more about the migration of the tagged Lesser-spotted eagles here. 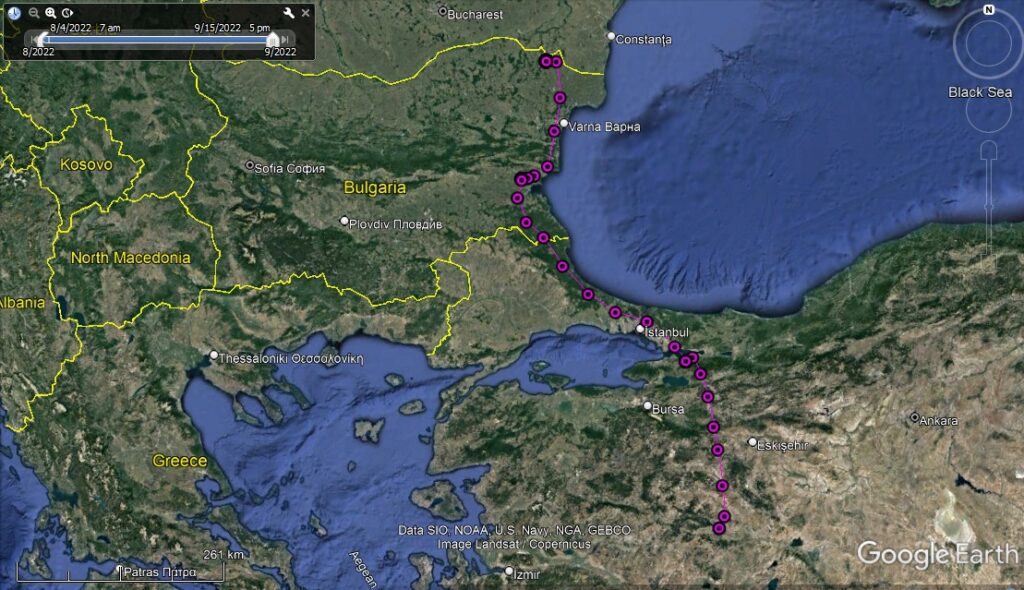 This activity is a part of the project Life for Eagle’s habitats, in which BSPB, Еxecutive forest Agency and two forest enterprises (South-eastern and North-eastern) are partnering for the conservation of the Lesser spotted eagle and its habitats.