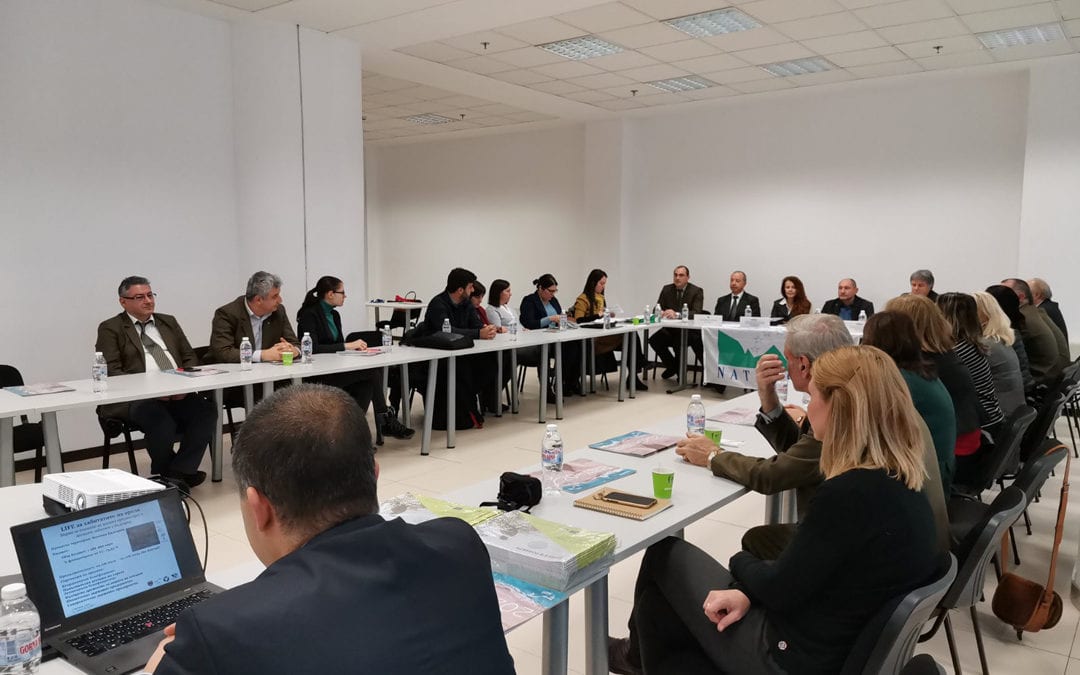 The new project of the Executive Forest Agency under the LIFE Programme of the European Union has been officially launched. Yesterday, the beneficiaries of the project “Conservation measures for the Lesser Spotted Eagle and its habitats in Bulgaria”, started the process of signing agreements by the force of which they commit to the implementation of specific activities and obligations in the project. For a period of five years, the project partners of the Executive Forest Agency will be the Southeast State Company – Sliven, the Northeast State Company – Shumen and the Bulgarian Society for the Protection of Birds.

“I congratulate my colleagues from Southeast and Northeast State Company, whose partnership is extremely important both for the implementation of the project activities and for the sustainability of the results achieved. For the second time the Executive Forest Agency will work together with the Bulgarian Society for the Protection of Birds. I am convinced that our good cooperation, sharing and complementing knowledge, experience and efforts of our experts will lead to credible analyses and we, again, will successfully complete the planned activities “, said in his address to the participants eng. Dimitar Batalov – Secretary General of EFA.

The project will be implemented on the territory of 20 Natura 2000 special protection areas located in Central, South-eastern and North-eastern Bulgaria.

The main goal of the project is related to the long-term conservation of the Lesser Spotted Eagle populations by ensuring the protection and sustainable management of the existing habitats and the creation of new ones.

Some of the main expected results are related to the mapping of new breeding habitats, tracking of the species with satellite transmitters to identify migration routes and potential migration threats. The project foresees a number of silvicultural activities to be carried out in order to protect the Lesser Spotted Eagle: on an area of 350 ha, the so-called “Saarland method” will be implemented during forest thinning and tendering operations; 40 ha of coniferous plantations established out of their native range will be converted into broadleaf oak forests typical for the region; 40 ha of forest shelter belts will be rehabilitated and 13 ha of new ones will be created, etc.

The project aims at the conservation of the Lesser Spotted Eagle, because this species is an indicator of biodiversity. It is typical for Bulgarian forests and a priority species for the European Union. It will be the emblem of the project. Working for it will contribute to the conservation of many other species of birds, animals and their habitats – forests. The scope and activities of the project are of utmost importance, given that one of the main migration routes of the species from Europe to Africa – Via Pontica, which is followed by many other raptors, waterfowl, and songbirds, passes through the territory of Bulgaria – over the Strandzha Mountains and along the Black Sea coastline. 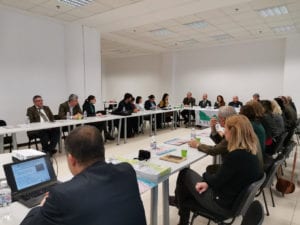 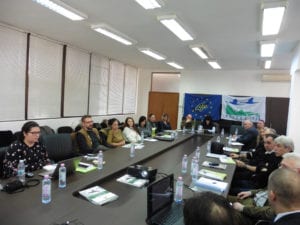