THE BIRDS OF BULGARIA FLY TO THE CABANA CINEMA IN SOFIA 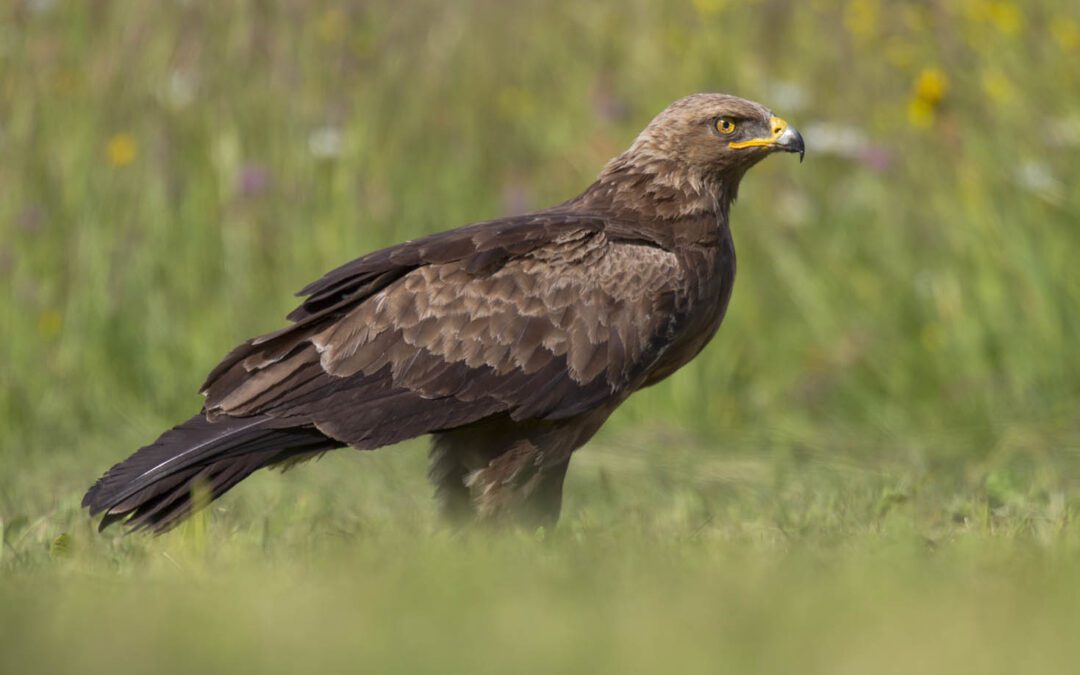 The Bulgarian Society for the Protection of Birds (BSPB) presents the exhibition “Life for the Birds of Bulgaria”, which can be seen from April 29 to May 13 at the Open Air Gallery – National Palace of Culture, Cabana cinema in Sofia. The exposition is dedicated to the 30th anniversary of the LIFE program and to some of the most emblematic and rare bird species and habitats in the Bulgarian nature and the main achievements of BSPB and its partners for their conservation.

The exhibition is for everyone who is captivated by the world of birds and wants to touch some of the rarest species in our country. In addition to the captivating footage of birds and landscapes, the visitors will also witness the results of long-term and dedicated efforts to save endangered species and bring back to life priceless habitats.

During its 34-year history, BSPB implemented its environmental protection strategy, thanks to private donors and international programs, the major among them being the LIFE program of the European Union. In 2009, the organization launched its first LIFE project dedicated to the conservation of the golden eagle and the peregrine falcon, which won a number of international awards and was named by the European Commission as one of the five “Best of the Best” LIFE projects in the category “Nature”.

The exhibition is realized with the support of the Sofia Municipality.

On June 3, a meeting of BSPB’s partners, with whom the organization implements projects under the LIFE program, will be held at Kino Cabana. Institutions and non-governmental organizations with which BSPB has a long-standing partnership are invited to the meeting.