Foresters are trained in the “Saarland method”

More than 30 foresters from Executive Forest Agency (EFA), South-East State Company (SESC) and North-East State Company (NESC) will be trained this week in the Saarland method, which is a part of the implementation of the project “LIFE for Eagle’s habitats”. The organizers of the event are experts from EFA, and the main speaker is Eng. Martin Borisov, PhD. The training is conducted on the territory of State Hunting Enterspise Gramatikovo, which is a part of the SESC. 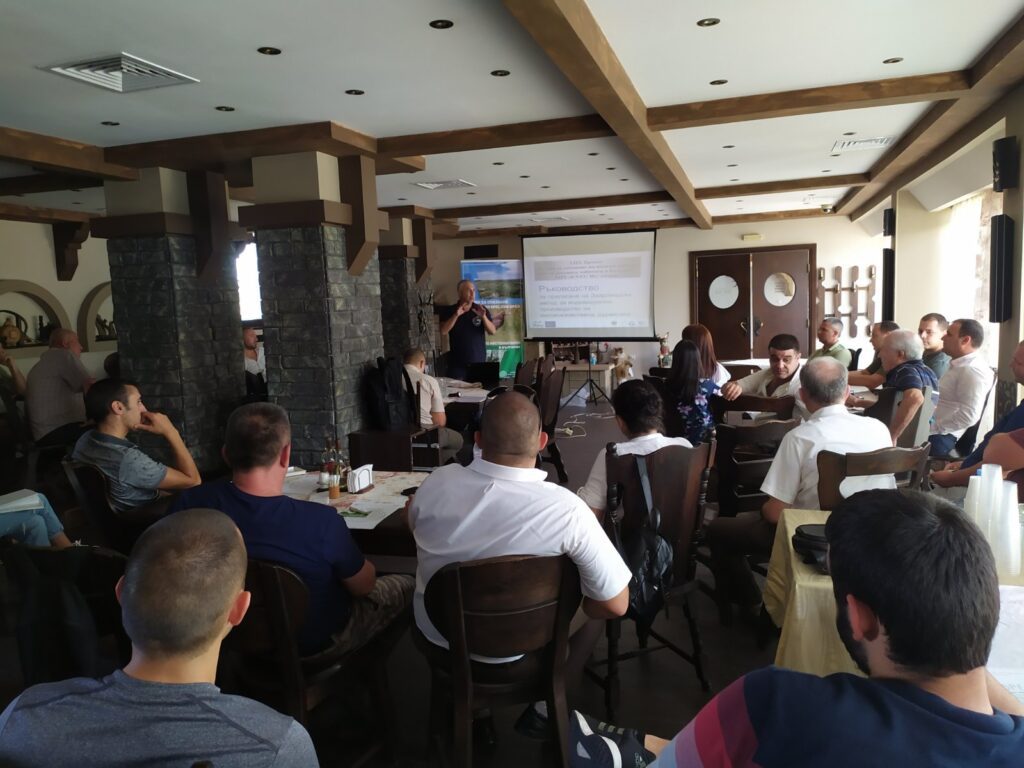 The Saarland method leads to individual production of high quality timber, which is in demand not only in Europe but also around the world. These stands are home to a variety of plant and animal species, which are preserved thanks to the environmentally friendly method of managing these forests. The large construction timber, harvested from forests managed by the method, is at an extremely high price and brings stable income for the owners.

The method has been applied in Bulgaria since 2007, within a project, implemented by EFA and the German Society for Technical Cooperation. Back then, foresters from the eastern areas of the country have been trained. Now the event includes young experts who graduated from University of Forestry in recent years and know the method only on theory.

The stands that are managed according to the Saarland method increase the ecological, protective and social functions of the territory. The training will last until the end of the week.