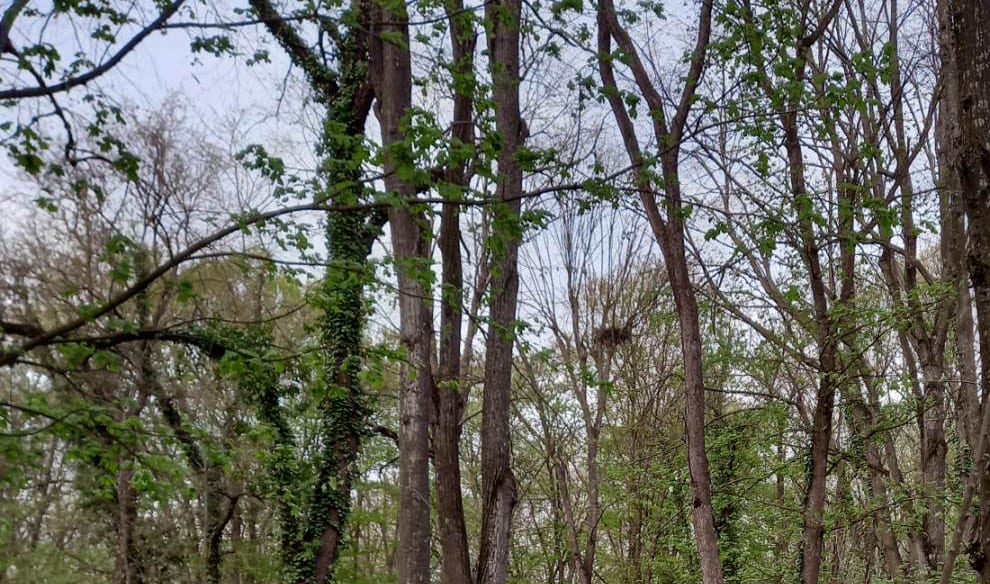 In just one month the number of known nests of the Lesser Spotted Eagle in important for the species territories in the country increased by 37. 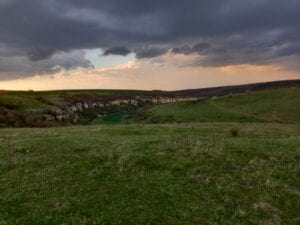 Between 10 April and 10 May four teams of the Bulgarian Society for the Protection of Birds undertook field surveys in the Natura 2000 protected sites in Northern Bulgaria – “Batova”, “Suha Reka”, “Harsovska Reka”, “Ludogorie”, “Lomovete”, “Provadia-Royak Plateau”, “Kamchiyska Planina” and “Emine”. In three of them (“Ludogorie”, “Emine” and “Batova”) the surveys are pilot and for the first time shed light on the status and numbers of the Lesser Spotted Eagle in these areas. 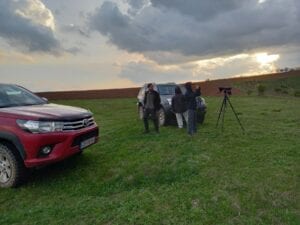 Some of the newly discovered nests were located in the areas of South-eastern Bulgaria: “Derventski vazvishenia”, “Sakar”, “Zapadna Strandzha” and “Adata – Tundzha”.

It has been found that the areas in Northern Bulgaria, which have not been studied in detail so far, provide good nesting and feeding habitats for the species, therefore the species density in them is also good. More studies are needed to establish the presence of threats to the eagle and other birds of prey in this part of the country.

The monitoring activities are carried out within the LIFE project “The Eagle’s Lands and Forests”, implemented by the Executive Forest Agency in partnership with the Bulgarian Society for the Protection of Birds, Southeast and Northeast State Companies.