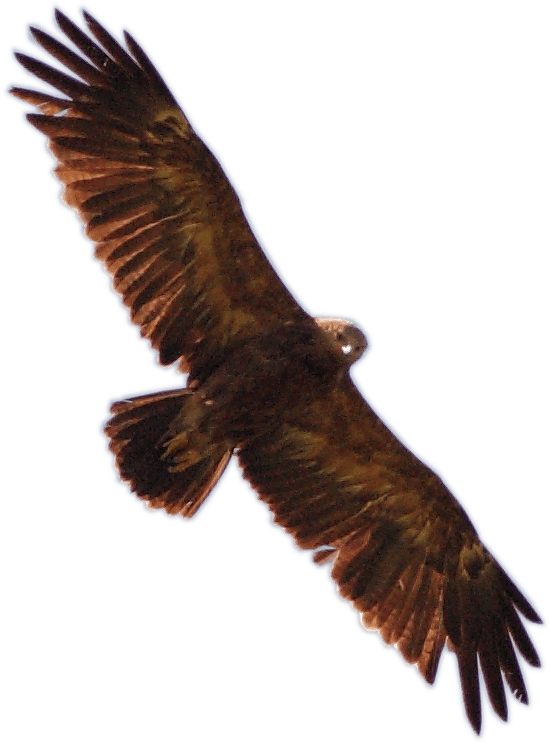 The major manageable threats to the LSE include the destruction and degradation of its habitats. The actions planned for implementation under the EU LIFE Project „LIFE for Eagle’s habitats“ envisage the provision of sustainable forest management in the lowlands, which will ensure protection of all nesting habitats of the LSE and create conditions for its breeding. 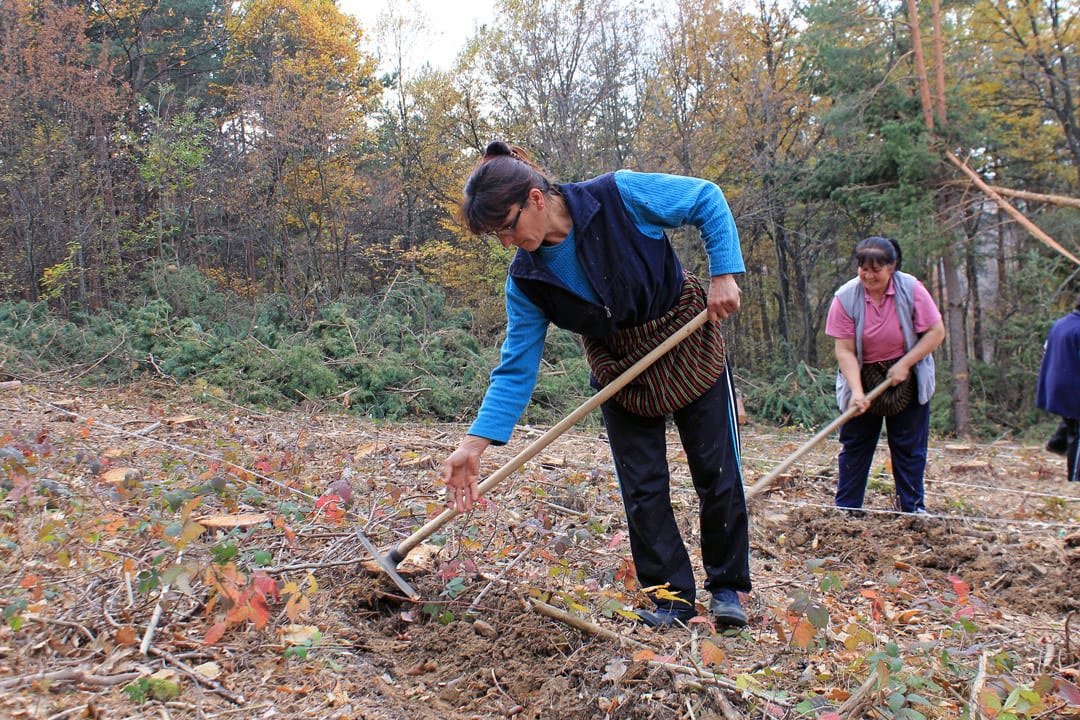 During the breeding season, the LSE prefers beech, oak or mixed deciduous forests, old field belts and other forest areas near spacious grasslands and near farmland used by birds for hunting. One of the means to achieve long-term conservation of the LSE breeding population is the conversion of artificial plantations into local deciduous forests which are more suitable habitats for the species.

Planted non-native coniferous forests have been common in our country since the mid 20th century. They have been created mainly for timber. These woodlands often consist of trees of the same age and species which have been cut and replanted at the end of each rotation.

The conversion of forests is a forestry process of changing tree species from dominant non-native species to such where native species predominate. The ultimate goal of the conversion process is also to improve the structure and the composition – for example, preservation of dead wood and creation of storeys.

This structural heterogeneity of the forest environment will have a positive impact on the diversity and composition of the birds. The conversion from coniferous to deciduous forests will be applied on at least 40 hectares in the territory of State Forest Enterprise “Malko Turnovo” and State Hunting Enterprise “Balchik”. 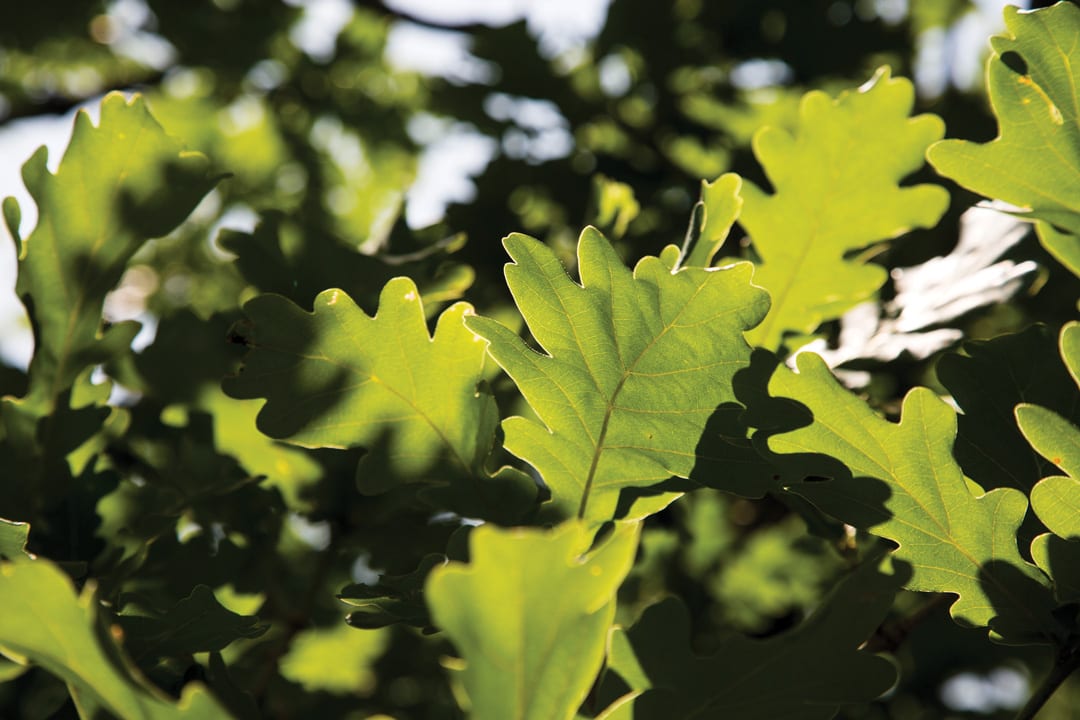